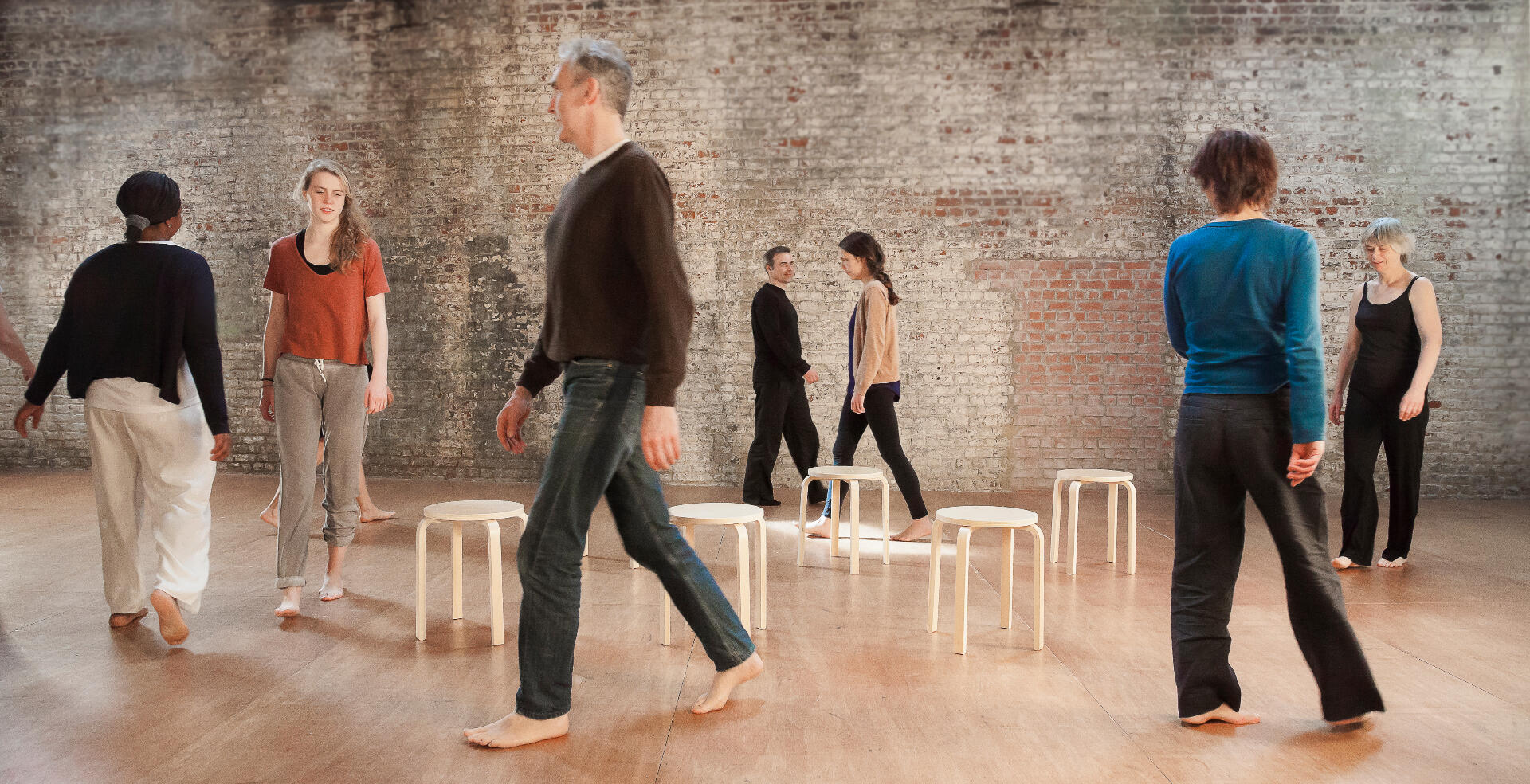 What happens in a Feldenkrais session

For the class you will... 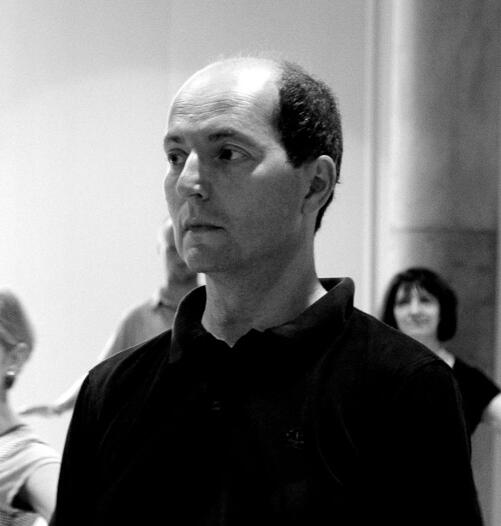 Ian is a UK Feldenkrais Guild accredited teacher. Ian has worked in the theatre as a movement director including Shakespeare’s Globe Theatre, Royal Shakespeare Company and Haymarket Theatre, London. He trained initially as a classical dancer then later as a opera singer at Trinity College of Music, London. He has taught movement to actors in training in London drama colleges for over thirty years and has found Feldenkrais a key for learning how to learn and how to change for the better. 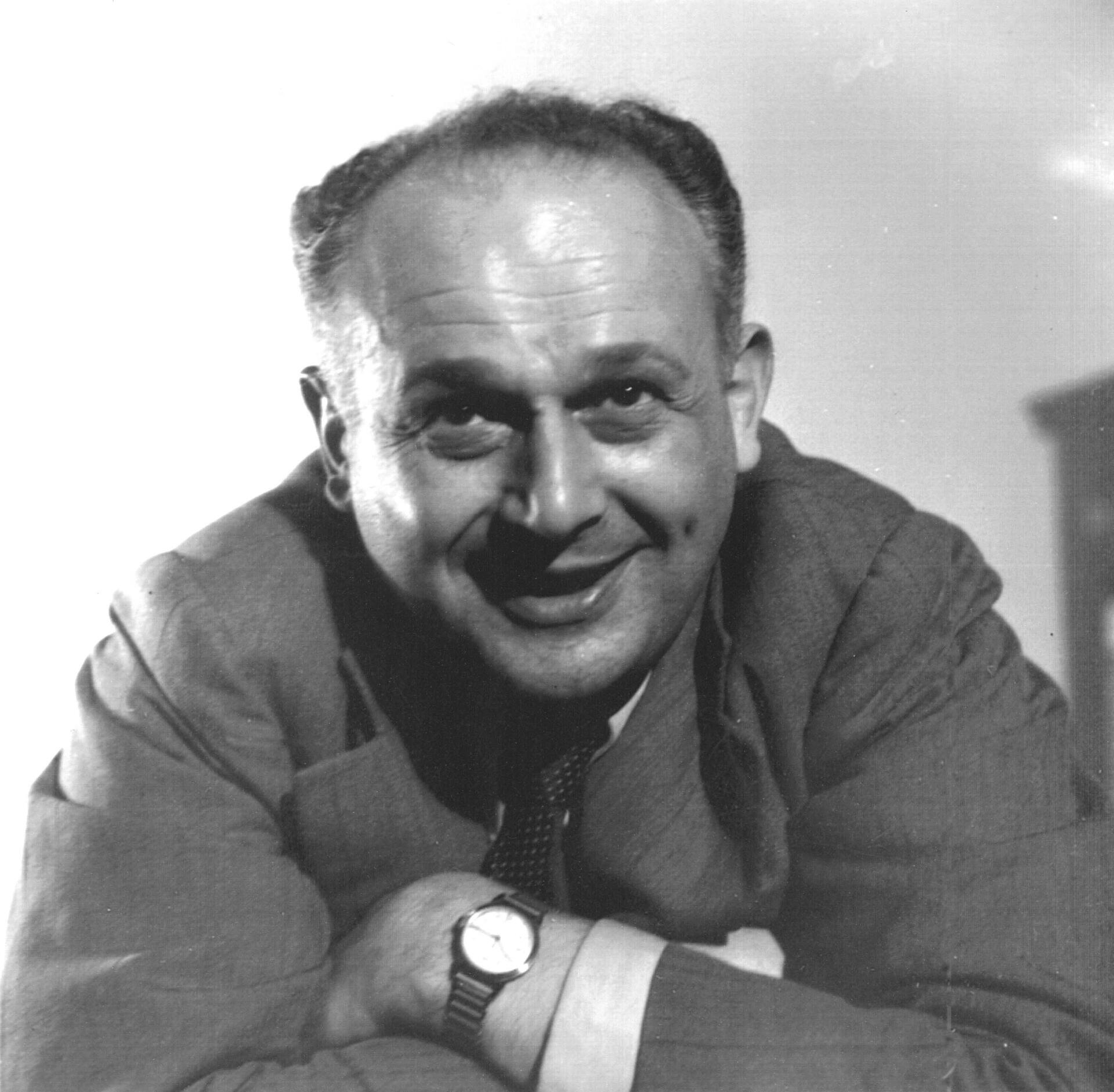 The Feldenkrais Method is named after Moshe Feldenkrais who developed the method to help him overcome a severe and lifechanging knee injury. He was a physicist/engineer at the Sorbonne, Paris and applied physics to his understanding of the structure of the body. He also trained with the founder of Judo, Jigoro Kano, and was instrumental in bringing Judo to France. In developing his Method, he realised that by making changes he was altering not just his physical self but also how his brain perceived himself.

Your first class is free.
Classes begin on...

I look forward to seeing you.